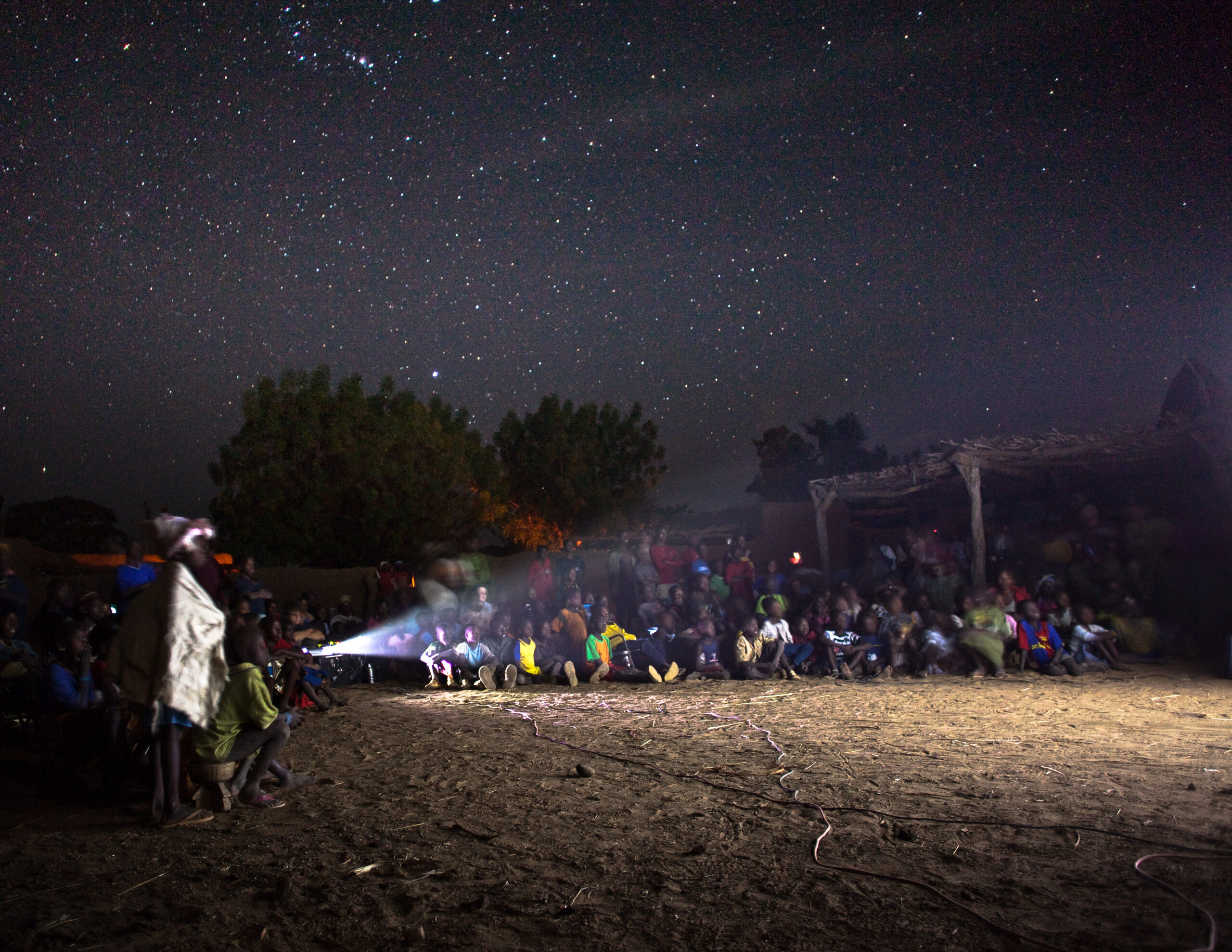 WHAT IS The hope?

“The HOPE” is an 80 minute dramatic motion picture presentation of God’s redemptive story as told in 36 Biblical events from creation to Christ. Designed in such a way that it can be effectively and efficiently adapted for any language or culture, “The HOPE” has become a tool for evangelism, discipleship, and church planting worldwide. Not just a media tool, “The HOPE” comes with 65 translatable discipleship lessons that are paired with clips from the film, leading people step by step through God’s story of redemption in Scripture!

Over the internet, on solar powered tablets, in remote villages on solar powered projectors, on phones via micro-SD cards, and in many other ways – people around the world are encountering the truth of Jesus Christ through “The HOPE!”

How Are We Engaging People with “The HOPE?”

School to the Nations is partnering with Mars Hill Productions (not affiliated with Seattle) in creating adaptations of “The HOPE” film in the languages of unreached people groups around the world!

In addition, School to the Nations is planting Production Hubs among these people groups that are designed to be fully functioning film studios capable of reproducing “The HOPE” film in many different languages. National believers are trained and equipped to build their own production teams comprised of film producers, script translators, story-tellers, and more!

These Production Hubs are created to empower and mobilize national believers to take the Gospel to their people and the surrounding regions through both “The HOPE” film and other indigenous Gospel-centered media. We assist in this process by helping provide tools, such as solar powered tablets, micro-SD cards, thumb drives, and more, to help get the Gospel moving to the unreached. By mobilizing national believers, the Gospel is able to move quickly and effectively throughout their nation and the world!