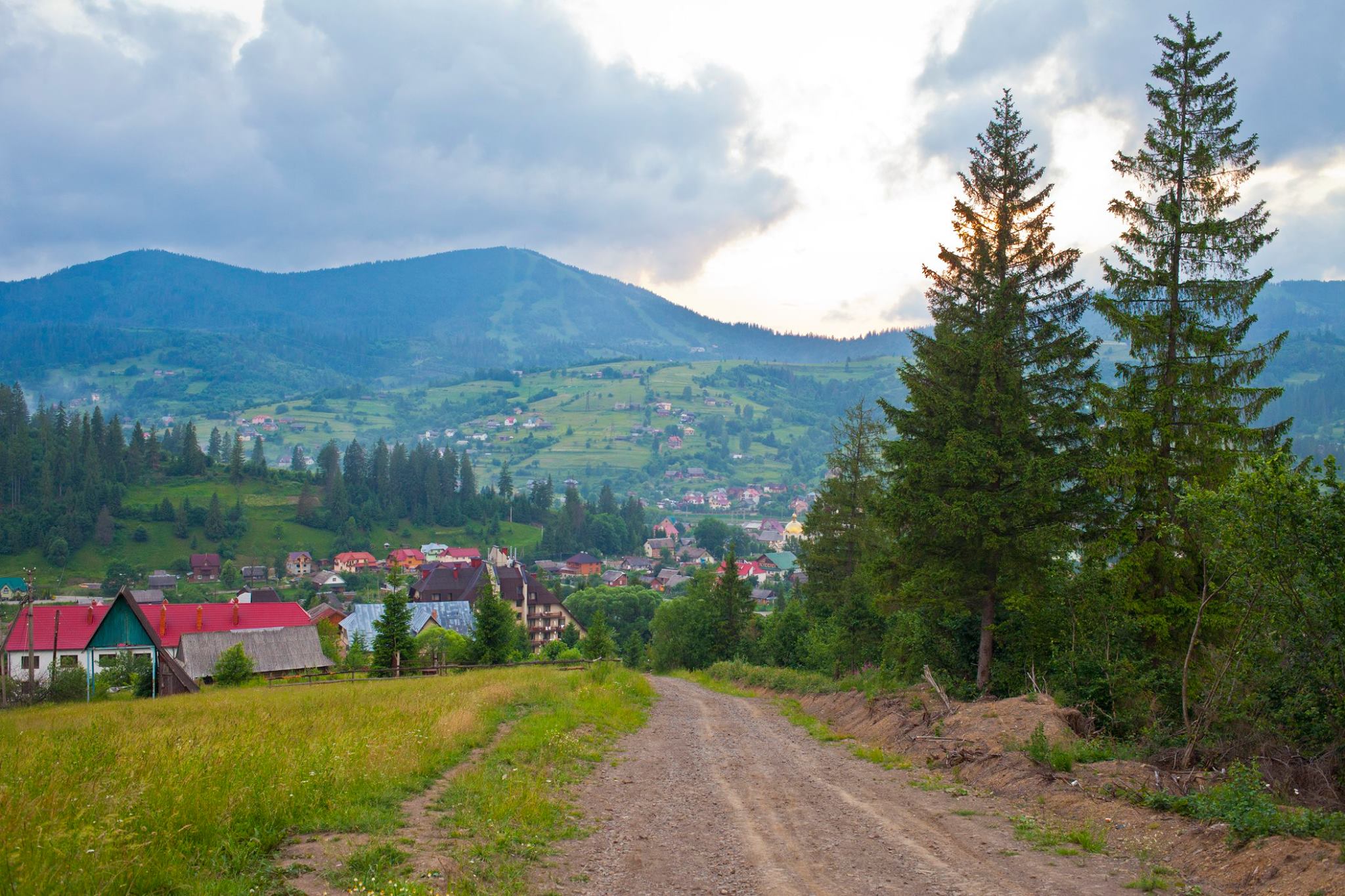 Randy and Maureen Copeland founded School to the Nations in 2007. They also founded Hidden Bluff Ministries in 1991-2003, a ministry devoted to reaching inner-city teens and children. During that time, they were called into local church pastoral ministries at Ridgecrest Baptist Church from 1999-2003. They later were called to the Stonebridge Church Plant in Nixa, where Randy served from 2003-2010 as the Missions Pastor and Executive Pastor. The Copelands then followed God’s leading back to School to the Nations, which became their full-time focus in 2010.

Randy was later called back on staff at Ridgecrest in August of 2016 as the Missions Mobilization Pastor. He served in that capacity until November of 2020, while still running School to the Nations. Because of the explosive growth happening behind the scenes, the Copelands came back into full-time missions with School to the Nations in 2021 with a single focus on getting the Gospel to the nations.

The Copeland’s greatest calling and passion is to train, equip, and mobilize the body of Christ to get the good news of Jesus Christ to the remaining unreached people groups.

“All the nations you have made will come and worship before you, Lord; they will bring glory to your name.”
Psalm 86:9